Skip to Main Content
It looks like you're using Internet Explorer 11 or older. This website works best with modern browsers such as the latest versions of Chrome, Firefox, Safari, and Edge. If you continue with this browser, you may see unexpected results.

Use this guide to find books, films, articles, and more relating to diversity, equity, and inclusion. 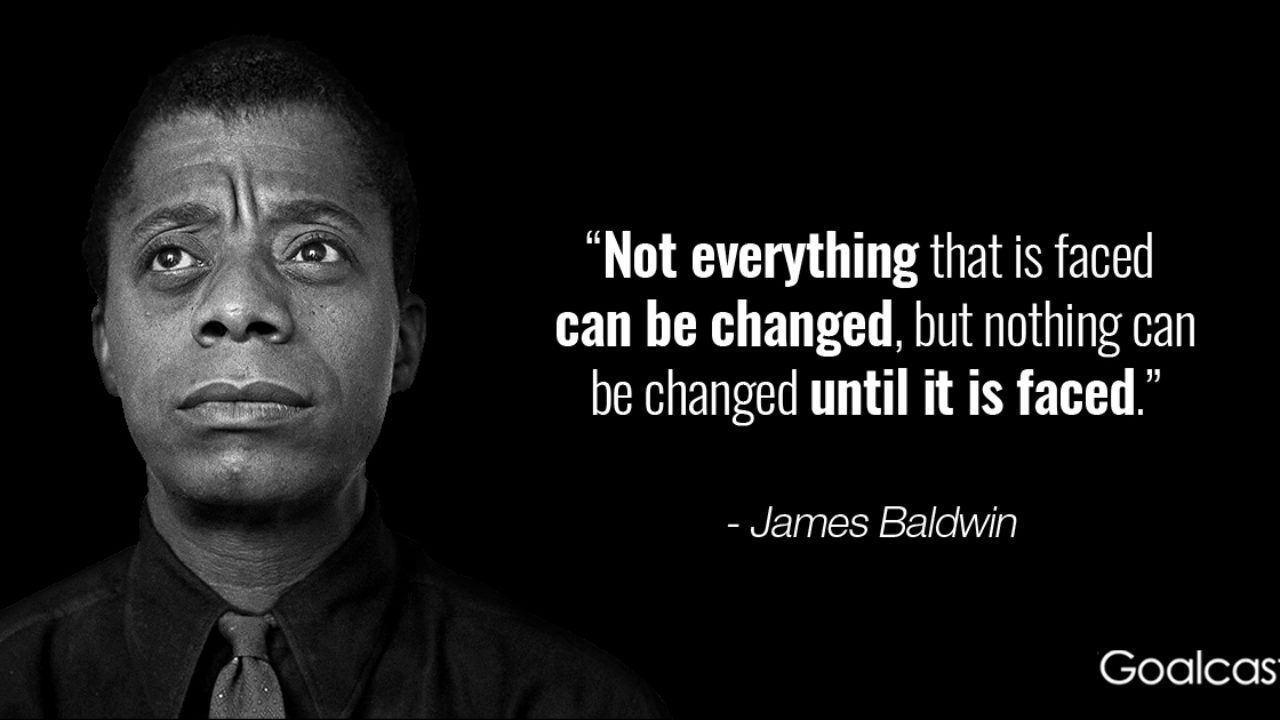 "No one is born racist or antiracist; these result from the choices we make. Being antiracist results from a conscious decision to make frequent, consistent, equitable choices daily. These choices require ongoing self-awareness and self-reflection as we move through life. In the absence of making antiracist choices, we (un)consciously uphold aspects of white supremacy, white-dominant culture, and unequal institutions and society. Being racist or antiracist is not about who you are; it is about what you do."

Listen as Baratunde Thurston, writer, activist, and comedian, shows systematic racism through the titles of news stories. He challenges Americans to level up by changing the action to change the story.